What are the most beginner-friendly LoL champions?

League of Legends is known to be a challenging game but it has a good entry point. It is known as an easier game to play compared to its fellow MOBA title, Dota 2. The Riot Games title is considered the face of the MOBA genre and it is also beginner-friendly which is why new players are mostly introduced in this game.

With that, we will discuss the best champions for beginners to get them acclimated to the world of MOBA games and League matchmaking. This will be helpful for new players because they will learn the basics of the game when using these champs.

In League of Legends, there are many roles but one of the most challenging has to be the role of the top laner. This is a role that’s based mainly on the tank role in other video games because you will have to soak up the majority of the enemy team’s damage output. If you do this properly, you will have a good time playing Garen because he is one of the best damage sponges in the game.

He is also one of the simplest champs because you can learn the game’s fundamentals without having to worry about the champ’s abilities much. He will serve as a tank and turn into a powerful damage dealer as the game progresses.

When talking about damage dealers, you also have to talk about champs that have strong offence but they are squishy on their own. These are called glass cannons because they can dish out high damage but when left alone, they can get ganked rather easily. In League, the perfect glass cannon champ is Brand.

The attack damage carry (ADC) is one of the best roles in LoL. However, it does require a large responsibility of carrying the team in the late-game when the ADC should be farmed. In this role, Ashe is the easiest champ to pick up because she has a good skill set that can zone the enemies out and create openings for her teammates.

With this skill set, she should be played stealthily but she can deal and soak loads of damage in the late game when she is properly farmed. Ashe is one of the strongest champs in the game when used properly and as a beginner, you will have the ability to carry if you know how Ashe works.

The jungler role might be foreign to some players because they are tasked to farm minions in the jungle while also wreaking havoc in the lanes when needed. Vi is an excellent jungler because she can be self-sufficient but when needed, she can explode out of the jungle and help her teammates pull off ganks and team fights.

Ganking is much easier when you’re coming from an area like the jungle which is under a fog of darkness. Vi will not only be impactful but she can also soak tons of damage when she’s in the team fights.

Those are just some of the best champs that beginners can play in League of Legends. There are still many options out there that you can try but for now, go try these four champs first before taking on the challenge of using other champs. 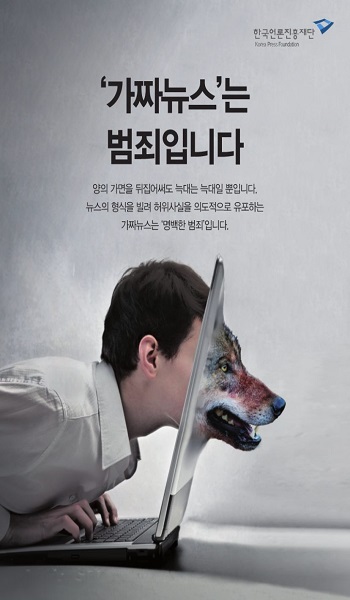 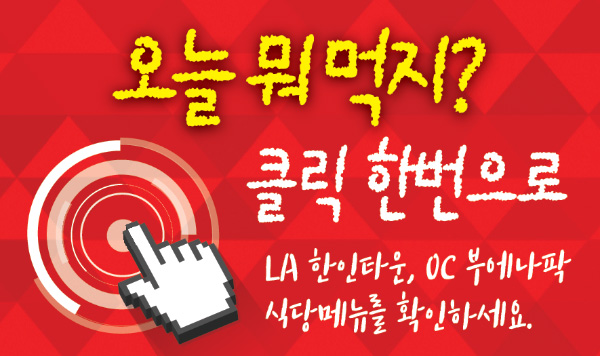